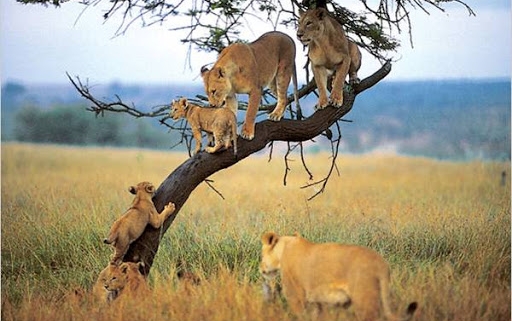 Lake Manyara National Park also named as a “home of tree climbing lions” due to its popularity on commonly sighted lions on the branches of trees. The park is one of the famous and visited national parks in Tanzania. Its part of the great Northern tourism circuit that is composed of the best Tanzania national parks like Ngorongoro crater, Serengeti national park and Tarangire national park.  Its located just few hours’ drive from the popular tourism region that is in Arusha region.  Lake Manyara national park is found along the Great Rift Valley region in the foothills of the volcanic features. The park is dominated by the lake called Manya which is found at the center of the park. This park is among the smallest national parks in Tanzania covering only 330 square kilometers with most part covered by the Lake Manyara.

Lake Manyara NP is located only 126 kilometers which is an equivalent to 78 miles on the South Western part of Arusha. It can be reached within 1 to 2 hours drive from the center of the Arusha city. The park is found near Babati area which is the capital of Manyara region. It can be accessed by road or by flight. The domestic flights are available from Arusha airport to Lake Manyara Airport which is the closest airstrip to the park. Its situated near Marang Forest Reserve in the South. In the East its bordered by Kwa Kuchinja Wildlife Migration corridor where the animals pass as they migrate to Tarangire national park in the South East. In the Northern side its bordered by the Engaruka Basin.

This park is among the oldest national park in Tanzania only second to the Serengeti national park. It was gazette as national park in 1960 situated in between Lake Manyara and the Great Rift Valley region. Its managed by the Tanzania National Parks Authority which is one of the arms of Government which is under the ministry of wildlife. From 1920s the central lake Manyara was used as sport hunting ground. In 1957 it was declared as a game reserve so as to protect the unique ecosystem at the area. After the 3 years while still a game reserve, government resorted to upgrade it to the status of the national game park in 1960. Later in 1974 due to increasing popularity of the park, some land which is equivalent to 550 hectares was added to the park in the Southern part. Its naturally bordered by the Gregory Rift wall on the West and Lake Manyara on the East. In 1981, the lake Manya Biosphere Reserve was created by the UNESCO as part of its Man and the Biosphere Programme.

Lake Manyara National park is famous with the large flocks of thousands of Flamingos that feed along the edge of the alkaline lake.  The park hosts over 2 million flamingos both lesser a 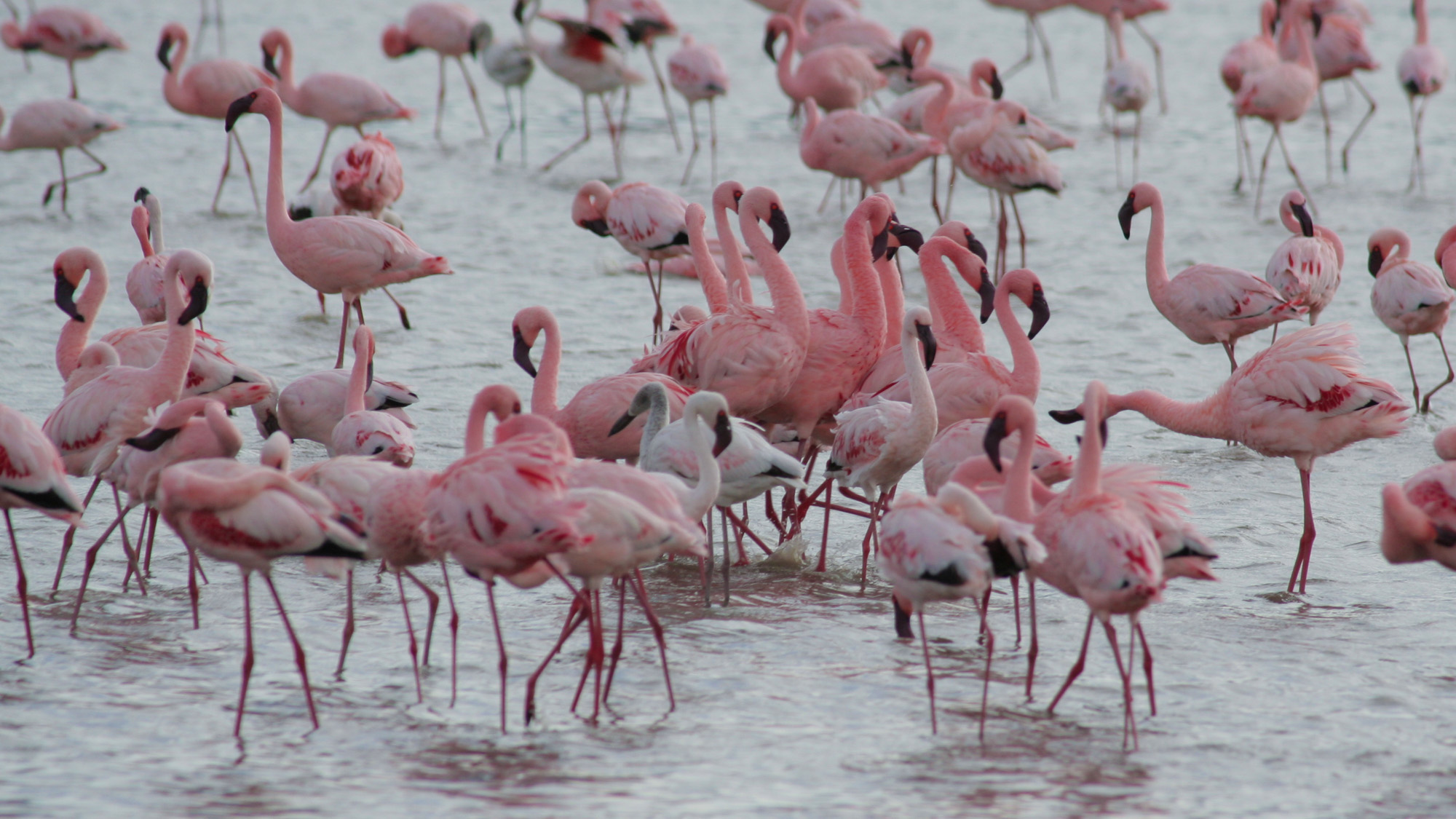 The park is well known of its tree climbing lions but it has more animals that guests can view during their game drives. It hosts 4 members of African big 5 (lions, leopards, Buffaloes and Elephants) only missing Rhinos. Other animals found at the park include: cheetahs, hyenas, zebras, wildebeests, jackals, topis, gazelles, Giraffes, Hyenas, Hippos and many more.  All these animals are permanent residents hence making game viewing to be done all year around.

The park is found along the Great Rift Valley where the actions of volcanic activity took place. As a results of these volcanic activity, Hot springs and other features were found at the park. These are some of the attractions that are found at the centre of the park, its unique to see bubbling water coming from underground when they are hot. You can experience it with dropping an egg which gets ready within few minutes.

Some of the activities that are done in Lake Manyara National park include: 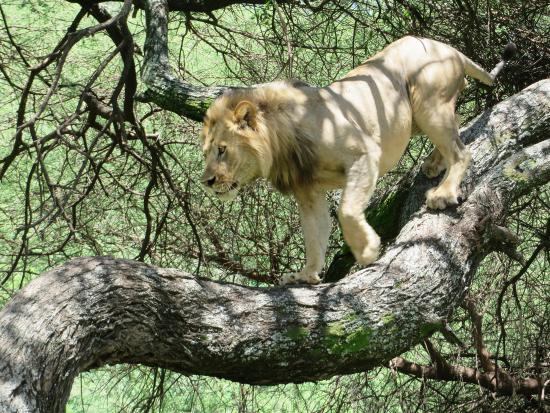 After entering to this park, you will be welcomed by lining matching olive baboons as they play alongside the young ones. Game drives are part of the activities that a guests enjoys after paying the park entry fees. This game drives are done at the centre of the park as we get close to nature and wildlife. You will take time viewing the game on their natural habitats, game drives are done in the morning, evening or full day game drives. In Lake Manyara National park night game drives are also allowed but paid differently from the park entry fees.  Enjoy viewing a wide range of animals during your game drives.       Some of the animals viewed include: Lions, leopards, hippos, buffaloes, Elephants, wildebeests, zebras, gazelles, oribi, giraffes, topis and many others.

Encounter the rain forests of Lake Manyara national park with the Treetop walk. Swing on the top of the tree canopy as you enjoy the great aerial views of the majestic park. It’s the only treetop walkway that is found in Tanzania. This activity is private activity and paid directly when interested at the park headquarters.

Other activities available in Lake Manyara national park include: Boat ride at the lake. This activity is seasonal depending on the volume of water at the lake. Visiting the Hot springs is another activity that can be done at this park.

Want to join the discussion?
Feel free to contribute!